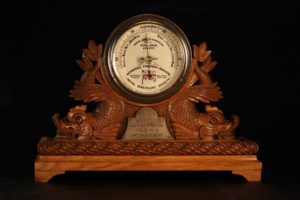 This item is unique and a good example of this much sought after instrument – it is a commentary on the life of one of our finest seafaring men.  The instrument is of the highest quality, in good working order with excellent sensitivity and smooth transition.

The stand is a beautifully executed carving in contrasting cuts of oak depicting two stylised dolphins set on a plinth with a rope work border. The instrument secured to the stand by a lug to the rear. When removed from the stand, a mirror-plated finish was revealed, this finish largely been protected from the atmosphere since it had rested upon the velvet facing to the cradle. Conservation has revealed traces of this original finish evident to the visible case and bezel. The dial, as with all such others, has extensive superficial crazing to the glaze, but with no “damage” – it remains crisp with excellent colour and resolution. Some repairs to bezel which had developed some cracking, a common place occurrence on instruments of this age, the work professionally carried out by us with a view to preservation, stabilisation and with a minimum of impact to the exterior finish. The instrument now presented reflects much of its original visual quality; it remains original in all respects.

It is not known precisely how many of these presentation pieces were produced. Although the Shipwrecked Fishermen & Mariners’ Society made a number of awards of marine aneroid barometers by Dollond, only a very few were of this precise form and mounted in these intricately carved stands. Our research has uncovered only a handful so conjecture might suggest just a few dozen.

Captain William Elliott (b. 1856, d. 1933), Master Mariner, was Harbour Master at Port St Mary and Port Erin, Isle of Man, from 1910 onwards, is recorded as master of the Goldseeker in 1891. The ship, registered in 1873, was one of six topsail schooners locally built in Douglas by William Qualtrough and famous for the excellence of their material and workmanship and seagoing quality, combined with a fair turn of speed. These schooners were mainly engaged in the home trade, but on occasions they voyaged to the Baltic, to Scandinavia, the Mediterranean, and the Azores or Western Islands. The schooners were commanded by Manx sailors and manned by Manx crews.

Captain Elliott was, for many years, the local agent for the Shipwrecked Fishermen & Mariners’ Society.

Dollond traced its beginnings back to 1750, when Peter Dollond, son of a Huguenot silk weaver, started in business as an optician. Over the years, the company was appointed opticians to George III, the Duke of York, William IV and Queen Victoria, becoming Dollond & Co in 1870, and then merging with Aitchison & Co in 1927 (see Banfield, Edwin, Barometer Makers & Retailers, 1660-1900). 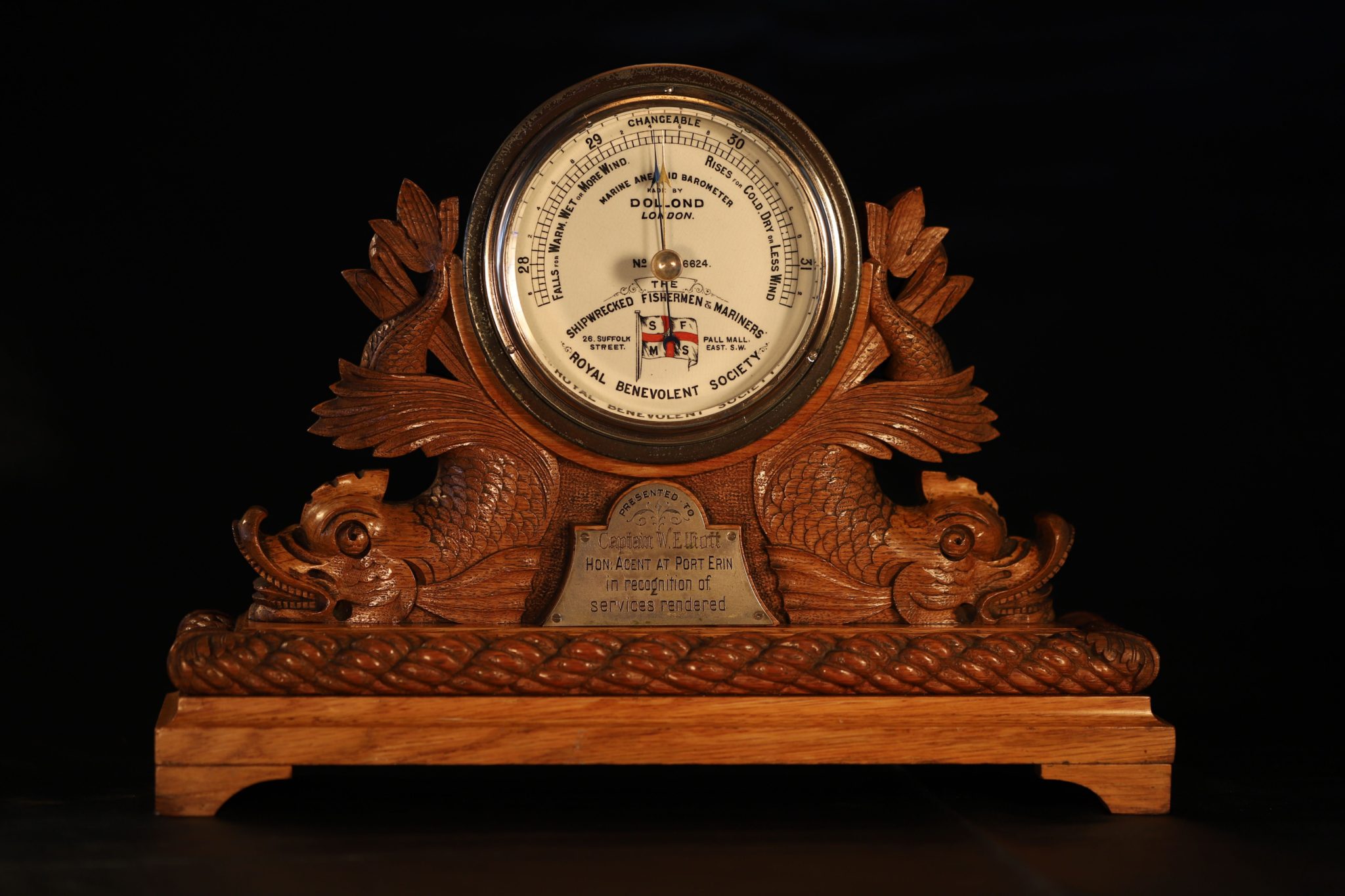 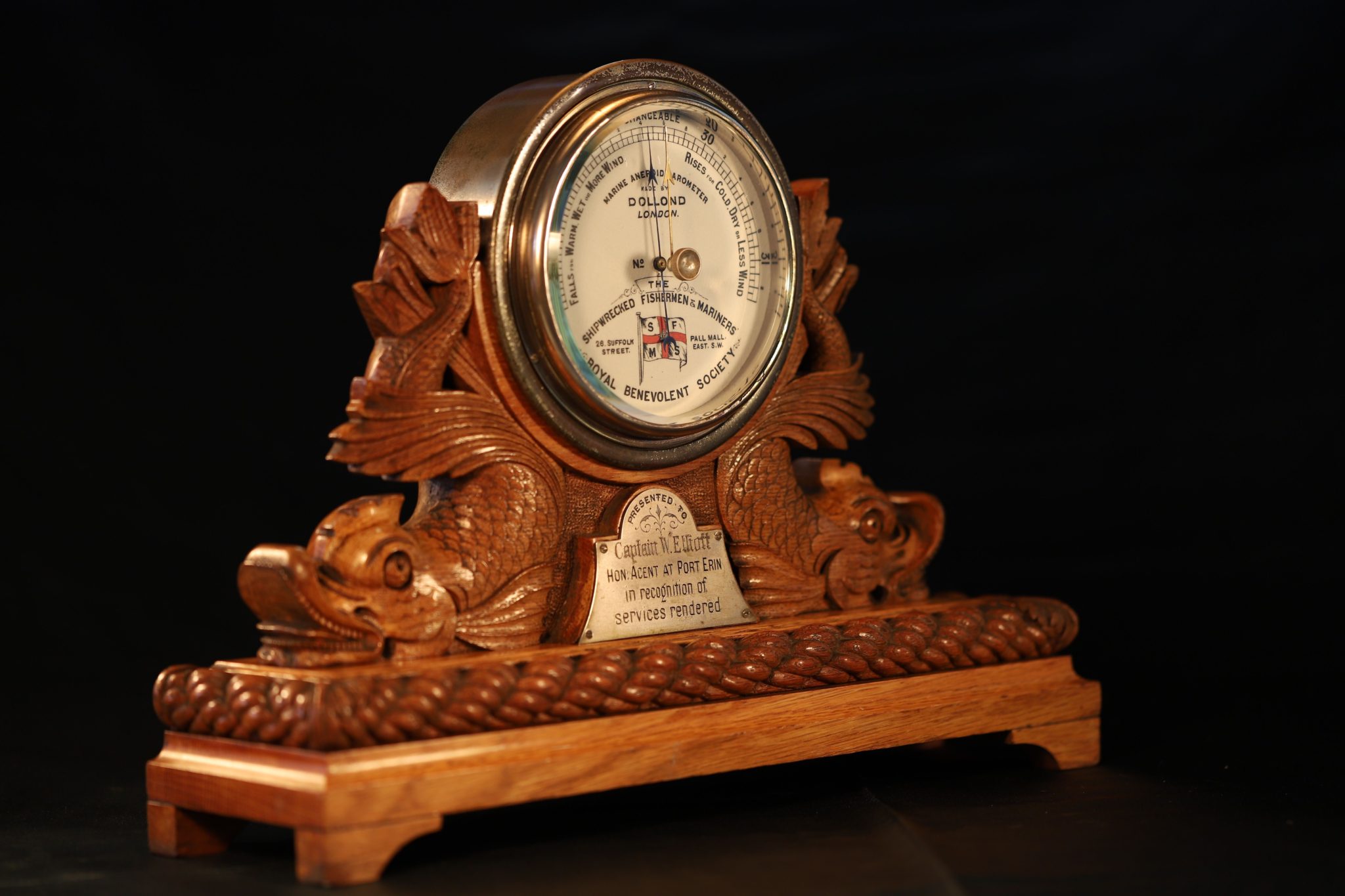 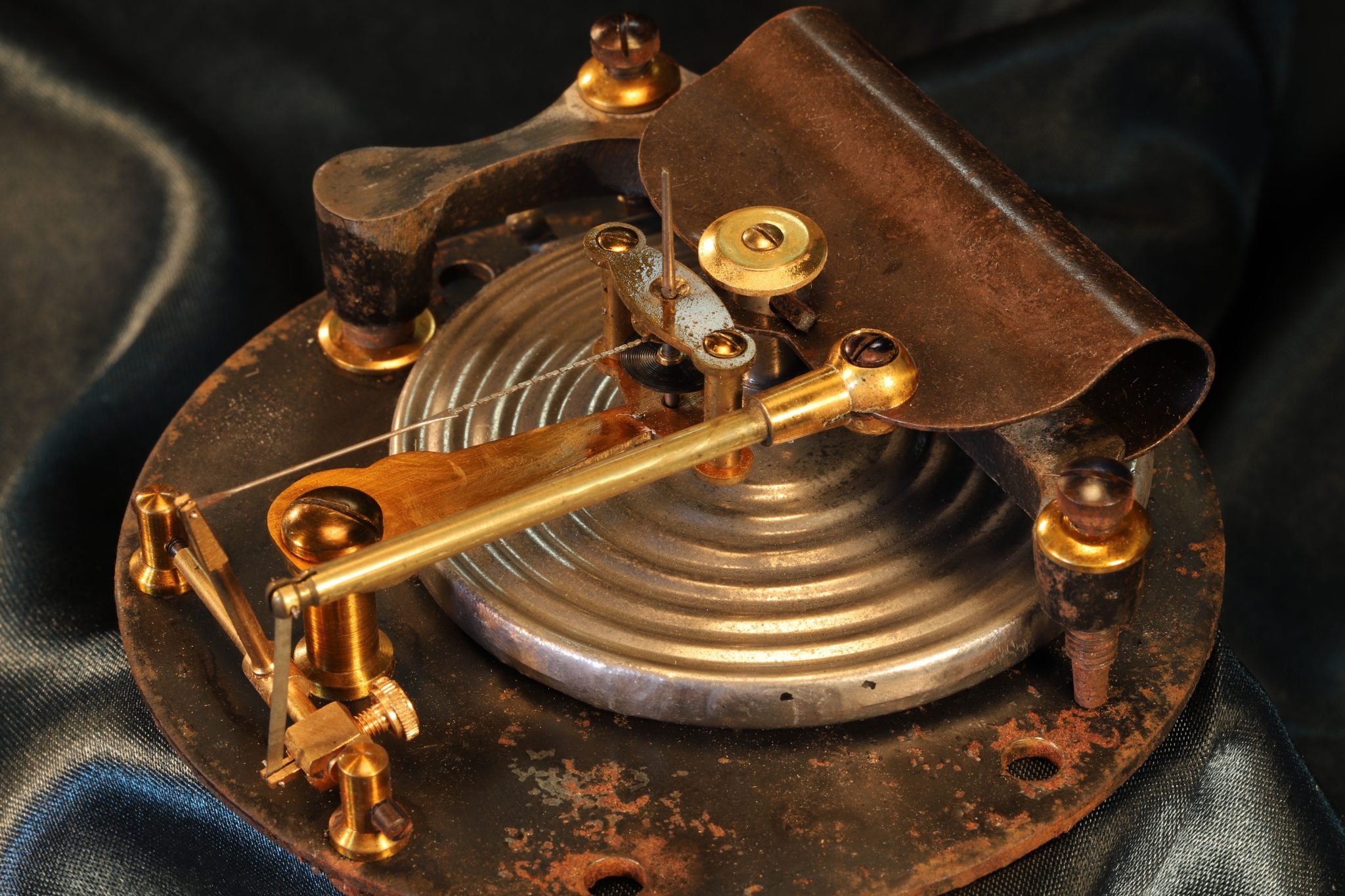 FOR MORE INFORMATION ABOUT THIS ITEM, PLEASE CALL +44 (0)1584 841210, EMAIL INFO@VAVASSEUR-ANTIQUES.COM OR USE OUR CONTACT FORM 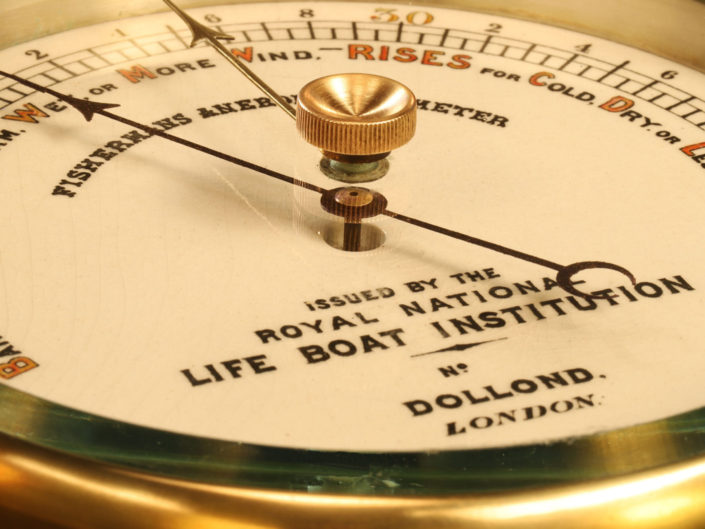 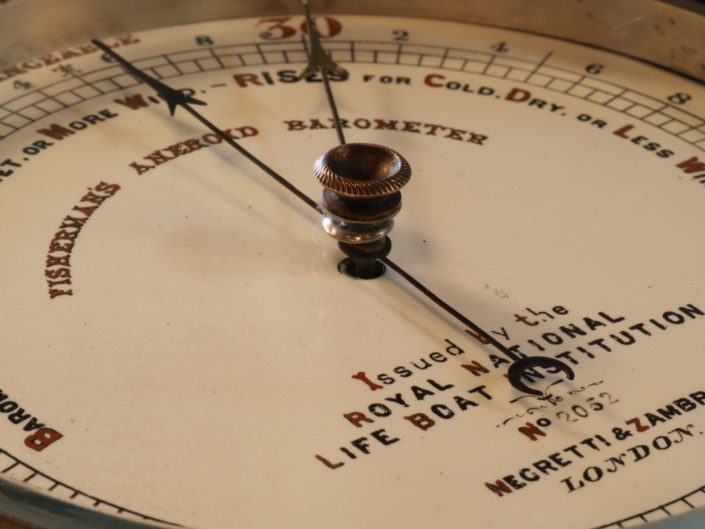 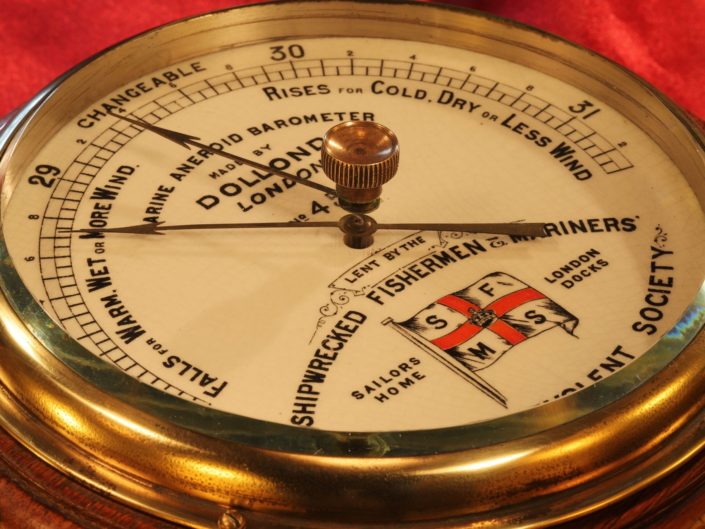 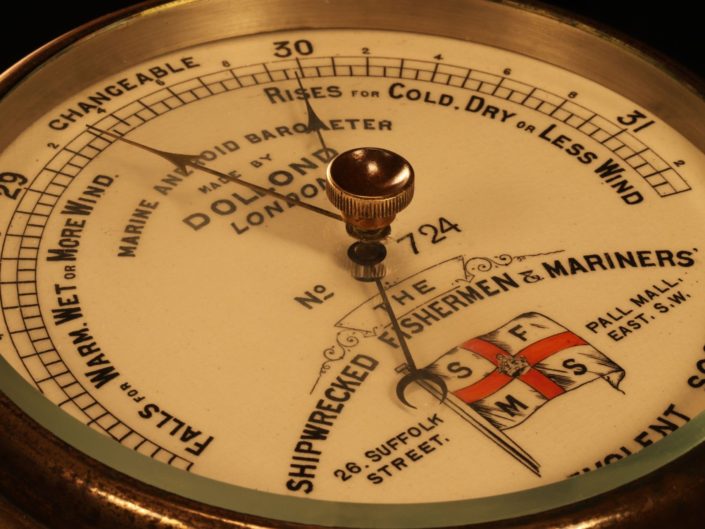 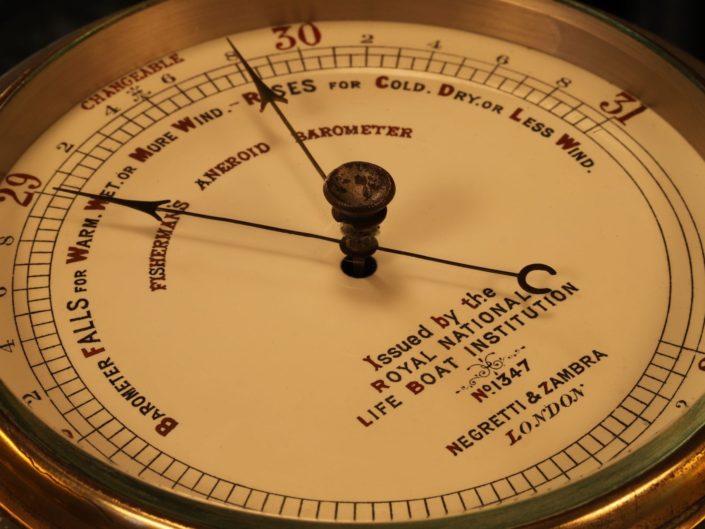 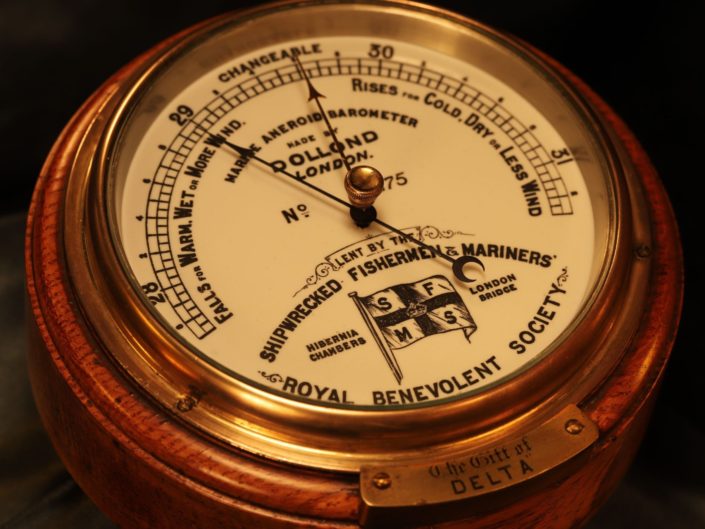 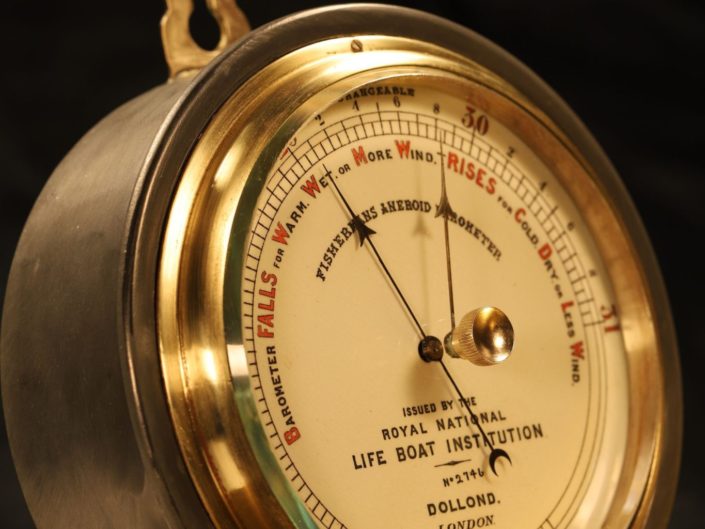 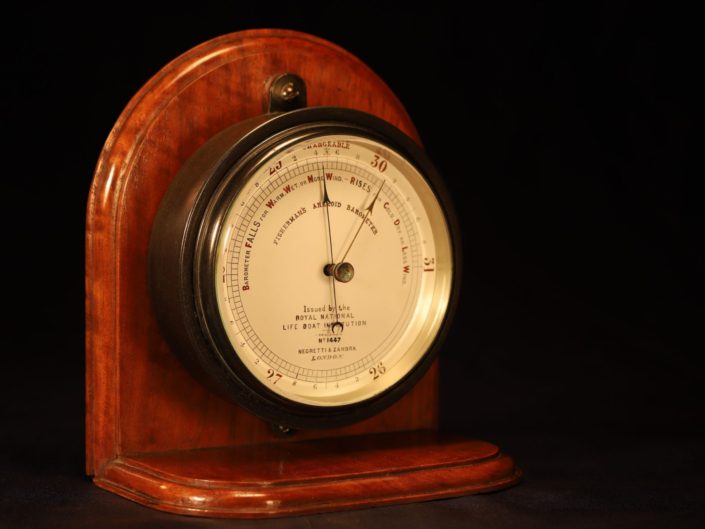 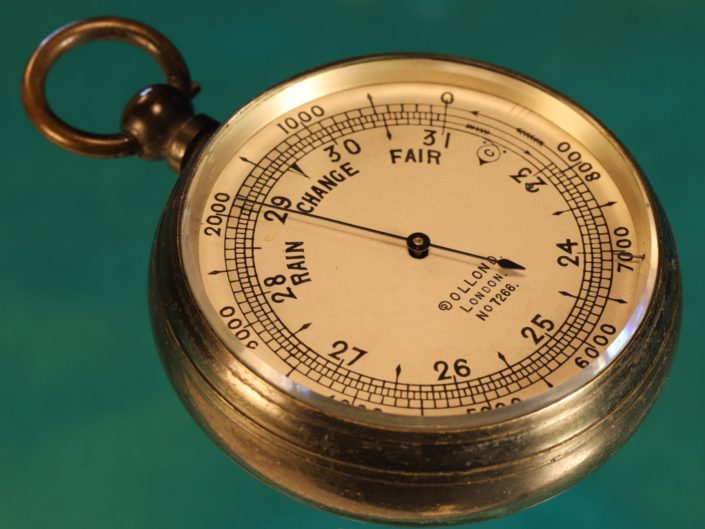 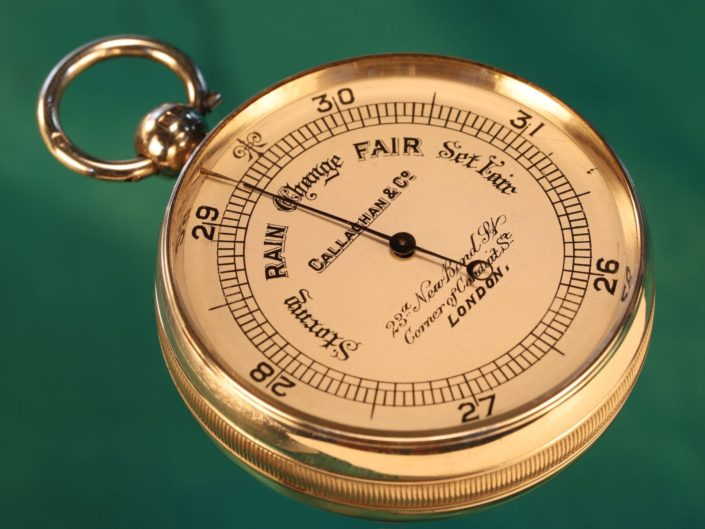 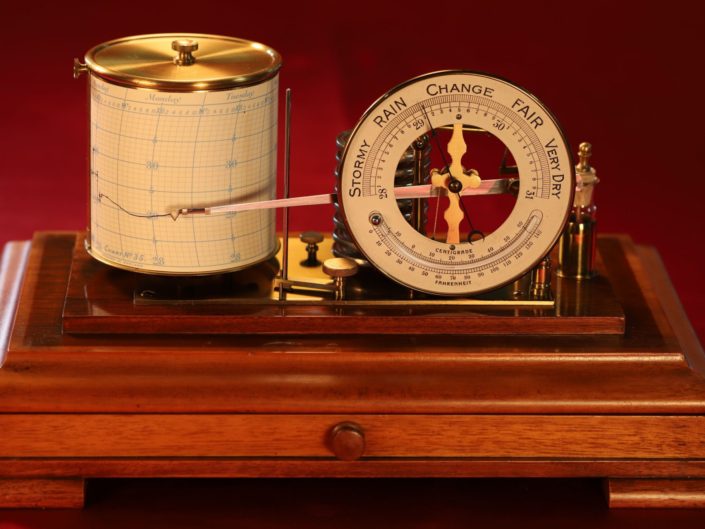 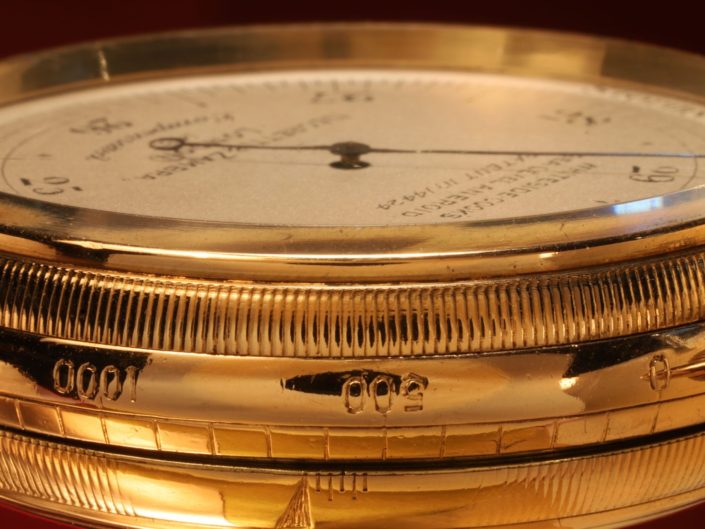